When facing a health issue, decisions can be scary. You often don’t know how to move forward and what to expect. But when you have a doctor by your side using the most advanced medical equipment, you can be assured you will be well taken care of.

In January 2016, when Stephanie Fabrizio went swimming for a routine workout, she noticed that something didn’t feel right. Her arm started to become heavy and weak, as her stroke became more and more difficult. But it wasn’t until the next morning when she knew something was terribly wrong; her arm had turned purple and swollen.

Initially, doctors couldn’t determine her condition; but soon thereafter, she was diagnosed with blood clots in both of her subclavian veins. While in the hospital, she was told that she would ultimately need to have surgery.

It was scary and she didn’t know what it would mean long-term. She also didn’t know if she would ever swim again.

“I will never forget the doctor saying to me 'Get back to your life, do what you love to do...” 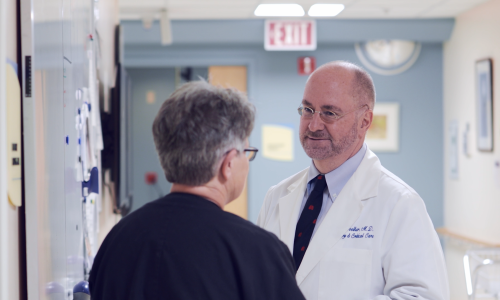 Helping Patients Be Themselves Again 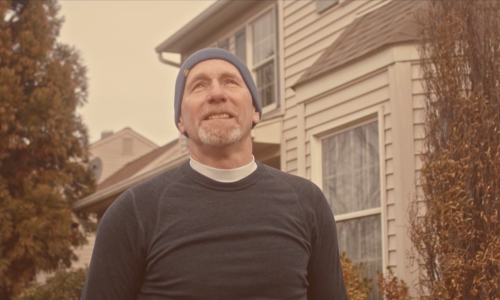 “My job’s not done yet in this world.” 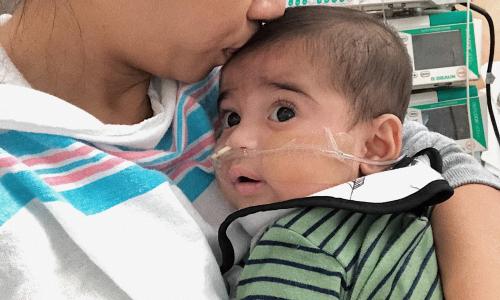 A Revolutionary Approach Saves a Life